So I just completed the story and all I can say is wow. Overall the game is great.

Holy shit the loading times are bad. I assume it's not the game, but the PS4 Pro.

I mean yeah, ~48 seconds isn't that bad - especially when compared to GTAV. I'm mostly being a baby. 😄 The main menu is well designed though, I really do like it.

Ohhhhhhhhhhh wow. Bend did an amazing job on the level. I mean seriously, they made a truly beautiful game. Here are some screenshots, but I'm sure you get what I'm talking about. (click on them to get the full resolution images) 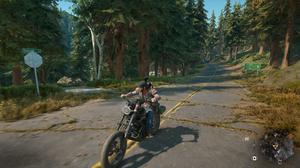 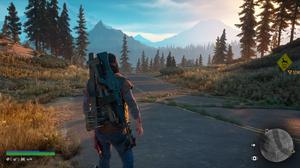 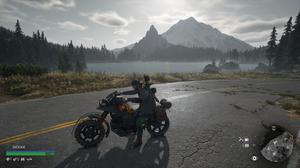 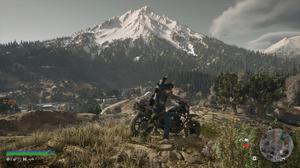 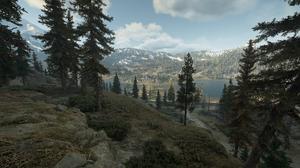 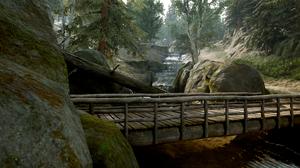 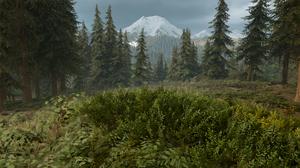 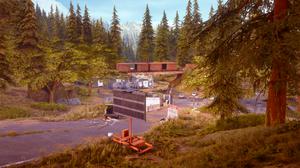 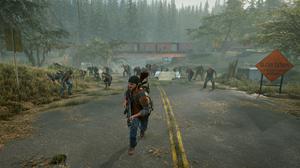 The second to last I added the Summer filter and it looks good, but it looks like a drawing in my opinion.

There are smallish fences in the game that look great, but you can't drive through them. They literally put you on your ass or damage the shit out of you. These should be destructible.

Can we get a round of applause for Bend? Like the AI in this game is amazing. Honestly, it's what DayZ should've been in terms of AI. There are a ton of other great examples showing the AI in this game, but I'm too lazy to record and include them here. Just search Days Gone horde on Google or YouTube and you'll see what I'm talking about.

I recorded a video of me dropping an entire horde in a ~minute and apparently the recording didn't save... so yeah that sucks.

The UI is very simple and not much is going on with it. I think it's great. This game's main menu changes - for example, I'm in Lost Lake and my bike is modified now and it shows that. 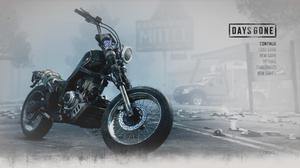 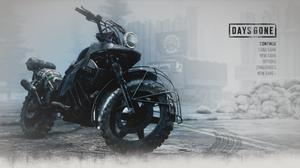 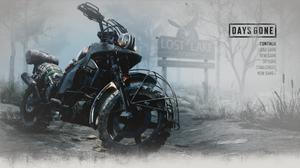 The gameplay is always basically repeating. I mean yeah it's a storyline etc, but doing the same thing over and over is getting kinda boring. The looting in the game is just shitty and not fun and the gunplay is just pure shit. I rarely ever hit my targets so I mainly go stealth. Not sure if that's the intention, but gunplay really does suck.

The motorcycle sounds like it's going fast, but in reality, it's going slow. This somewhat changes after you get all of the upgrades.

Ladders, holy shit they suck. You can't slide down ladders, it literally only plays the climbing animation in reverse.

Fast travel is a great thing in this game.

The story is amazing, I really enjoyed it.

Not sure if it's a problem that other people have, but I get fps stutters after I've been playing for a while. It's not that big of a deal, but it does happen. I assume this is due to my PS4 getting warm so I don't blame Bend.

Great job Bend, you guys absolutely killed it with this title. I'm looking forward to seeing what you guys come up with next.