A couple of years ago my dad gifted me his first AR-15 for Christmas and that really sparked my interest in firearms more. Last year I decided I wanted to conceal carry for various reasons, but the main reason was that all of these shootings happening and I wanted to be protected. I ended up purchasing a brand new Glock 43 which is 6+1 and for anyone that's been shooting you know 6+1 isn't much, so I went a bought 2 Taran Tactical +3 base pads for my mags. This gives me 9+1 and 9 extra in my second mag. Then I ended up purchasing both my Remington 700 and Savage .22 the same day and I love them all.

Some people that I talk to call me paranoid or that people that conceal carry are hoping that something happens. I hope that I never have to draw my firearm and I only pull it out of the holster if I'm willing or going to use it, if I'm cleaning it, or I'm at the range.

Oh man, this is one of the most fun things I've ever done in my life. Hitting a target at 100yds+ is exhilarating and I suggest that everyone that's able should try it. Here's some pictures of a couple of times that I went to the range. I don't take photos every time I go. 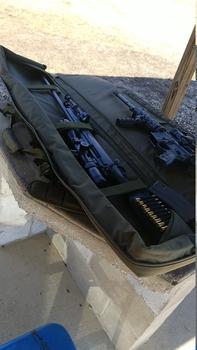 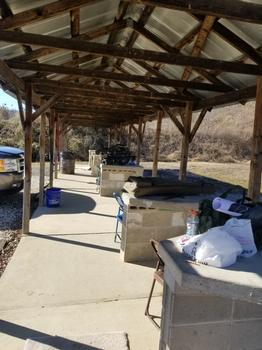 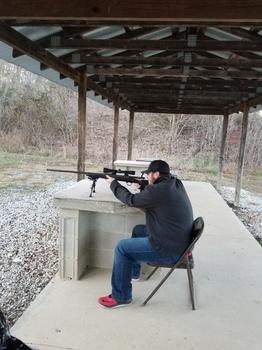 At the end of the day, I enjoy what I enjoy and nobody will change that.

I don't want to get into the debate that people should or shouldn't own firearms, because my belief is that sane, educated, responsible adults should be able to own any firearm for any reason. At the end of the day, if someone breaks into your house the police won't get there instantly - they don't teleport, so it's up to you to defend yourself. Before I start getting spammed about my AR-15 ("YoU DoNt NeEd ThAT AsSAUlT RifLE" etc) just remember, it's not an assault rifle - it's a sporting rifle and I don't need to justify why I need or want something.

Firearms can be a very expensive hobby, but it's worth it. Just like most hobbies they do get expensive as you get into it more.