I moved into a new house, I have a new office, and I built a new workstation.

The delay in this post is because I wanted to finish decorating etc before posting. - I hope you understand. 😉

So last month on July 4th, 2020 I moved into a new house. The reason behind this is that our landlords had decided to sell the house that we lived in since I was a kid. (~14 years we lived there) No worries, we moved out before the place sold so we wouldn't have to worry about it later. In fact, our new house is quite nice.

I'm not going to share photos of the new house for privacy, but it's a better house. I also live in the city now so that's good.

At our old house, I had an office, but I kept my workstation in my bedroom and this was a bad idea - which I'm just now realizing. Our new house had an extra room so I turned it into my office.

I still need some ideas of things to put on the other shelve, but whatever. I also don't know how I feel about the 3 shelves on the left wall. 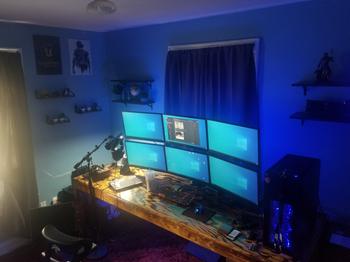 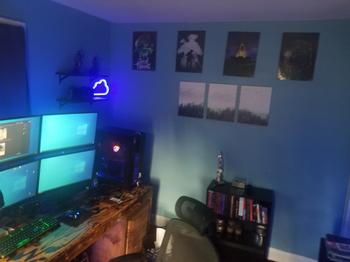 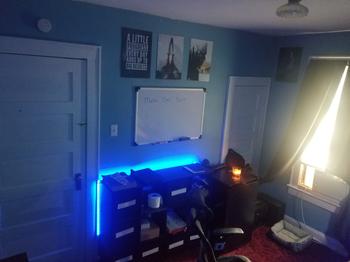 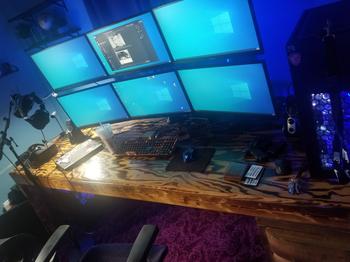 I wasn't planning on building a new workstation for a while, but I had the money and I figured why not. Originally I was going to build a system for less than $1k for VR testing, but that kind of backfired. So I present you with my Ryzen 9 3950x workstation.

The system on the right is my old workstation which is now repurposed for vr dev testing and other dev things. 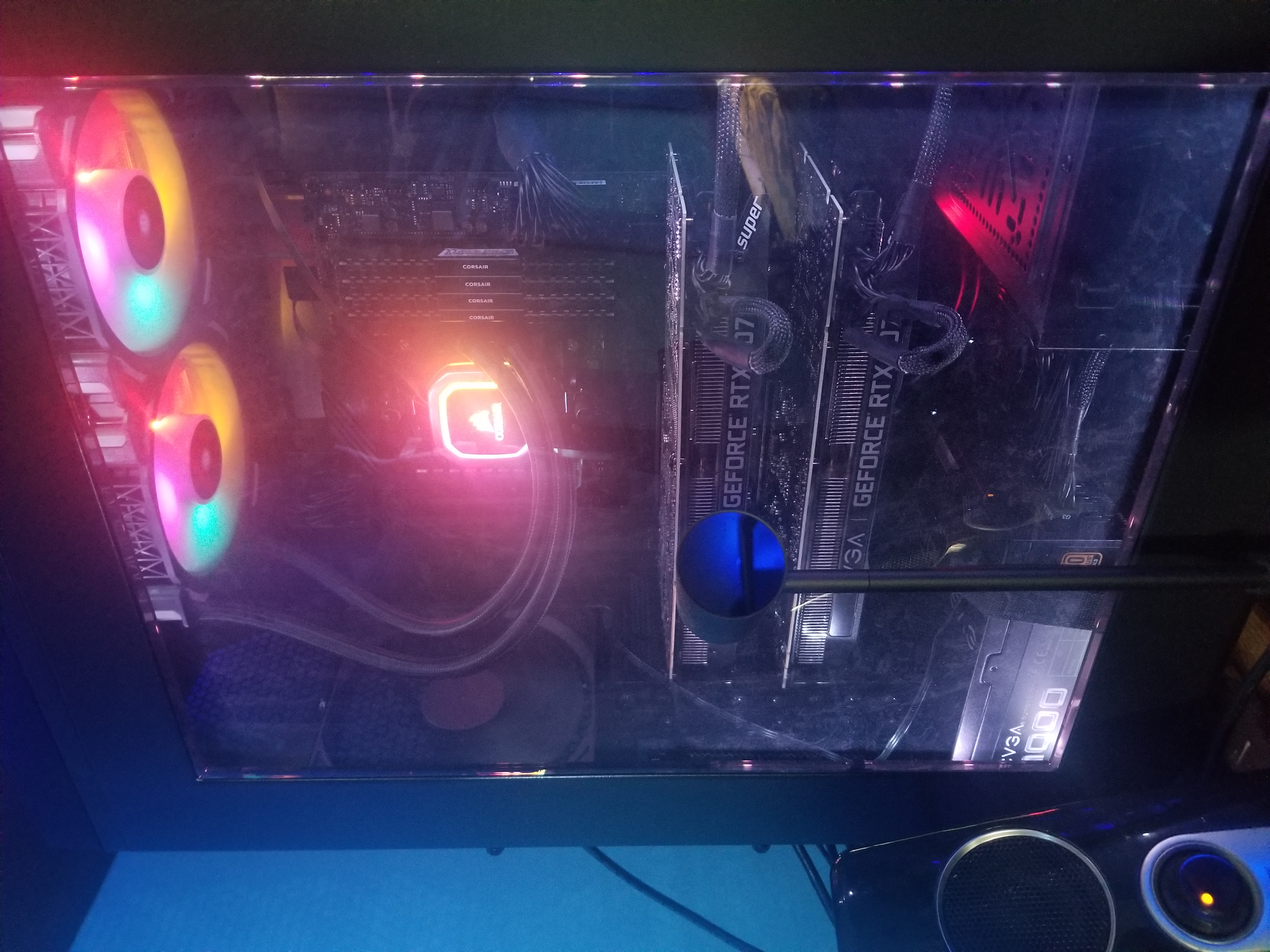 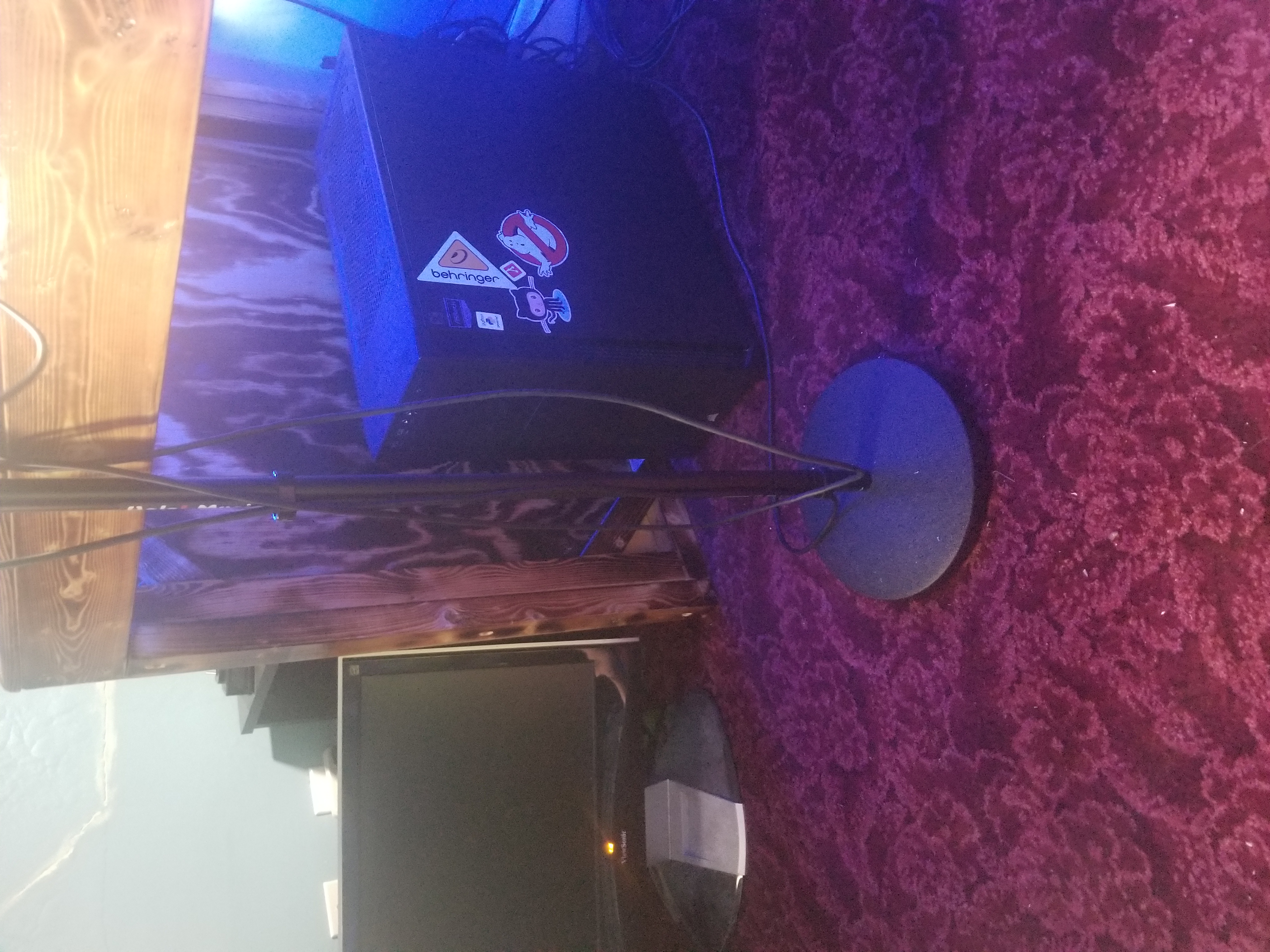